A Third Way? Europe’s Role in a Digital Age. 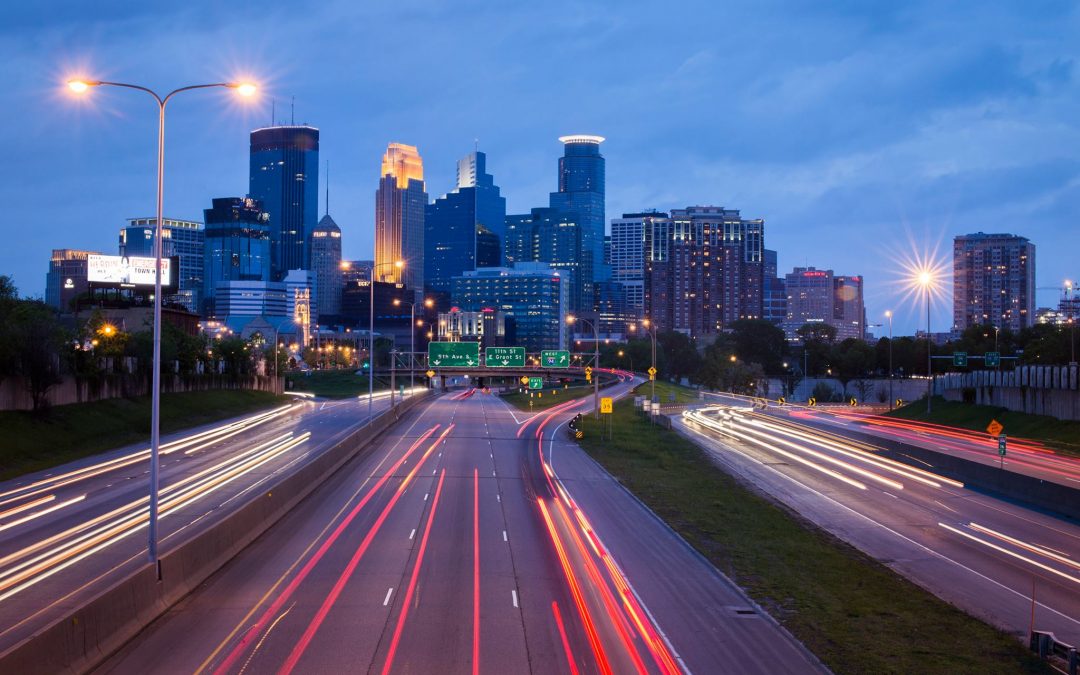 The EU is prosperous, technologically advanced and has a well-educated but aging workforce. Europe is the second largest economy after China, coming in ahead of the U.S., and its domestic market is providing a powerful launching pad for world-changing technologies and companies. However, the digital world seems to gravitate towards a Chinese and an American pole, where Europe is stuck in the middle. On the one hand, big U.S. companies like Google, Apple, Facebook, Amazon, or Microsoft dominate in Europe. On the other hand, China is challenging Europe’s industrial strength and innovative industries. Europe could be potentially the biggest loser of a successful strategy „China 2025“, when its leadership in research and development of high technology is challenged.[1]Accordingly, a competitive Europe has to address how prosperity for both citizens and companies can be produced to an extent that companies operating in the EU are able to compete successfully in the global digital economy while supporting high living standards for the average European: a global digital player and a better place to work and live.

What are necessary steps to become competitive? Three major issues which hinder European excellence have to be addressed: Digital infrastructure, a Digital Single Market and a digital educated mindset.

A big bottleneck for a more competitive Europe is the slow expansion of digital infrastructure in the EU. Politically intended was a fast broadband coverage (more than 30 mega- bits per second) for all Europeans by 2020. But this seems to be out of reach, because in 2017, only 79% of all households had access to such connections (up from 55.8% in 2013).

In the EU, 4G mobile is almost universal at 98%. However, rural areas remain challenging, as 8% of homes are not covered by any fixed network, and 53% are not covered by any NGA technology (VDSL, Cable Docsis 3.0 and FTTP).[2]Upgrading the digital infrastructure is an expensive endeavour and depending on the time horizon and the planned investments, their costs often reach three billion figures. The European Commission estimated that EUR 515 billion will be invested over ten years to achieve a European Gigabit Society by 2025.[3]

Increasing data volumes, more cloud storage capacities and a demand for real-time communication between physical and virtual „things“ as a precondition for Industry 4.0 amplify the need for an improved digital infrastructure. Today’s European capacities are insufficient to meet increasing demand by European industries, innovators and scientists who process their data outside the EU because their needs are not matched by the computation time or computer performance available in the EU. Tim Hoettges, CEO of Telekom, recently stated that just five percent of German data are hosted by SAP or Telekom in Germany. The other 95 percent are with the hyperscaler Amazon, Microsoft or Google.[4]If data is a prerequisite for machine learning and AI, EU has to find better ways to reduce this disproportion. However, the EU has none of the 10 most powerful supercomputers worldwide and only 4 of the top 20 supercomputers. This situation has constantly deteriorated since 2012, when the EU possessed 4 of the top 10 supercomputers. Moreover, the best supercomputers in Europe are supplied by non-EU vendors and are based on non-EU technology. At the moment, EU industry provides about 5% of supercomputing resources worldwide, but consumes one third of them.[5]

Digital infrastructure becomes critical to achieve the goal of a Gigabit Society in 2025.[6]Europe has to improve significantly in order to keep up with China and the U.S..

[6]         In 2016, the European Commission updated and extended its digital infrastructure goals:

— By 2025, all major socio-economic drivers (such as schools, transport hubs, the main providers of public services or highly digitalised companies) should have access to connectivity of at least 1 gigabit/second.

— all urban areas and all major terrestrial transport paths should have uninterrupted 5G coverage by 2025.

— all European households should have access to internet connectivity of at least 100 Mbit/s, which is upgradable to gigabit speed, see: European Commission (2016). Connectivity for a Competitive Digital Single Market – Towards a European Gigabit Society. Brussels.